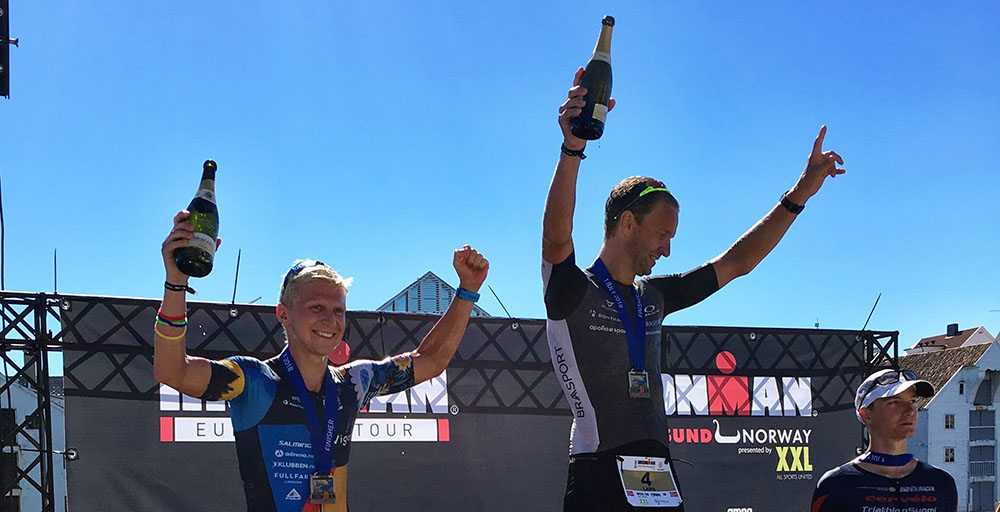 Member of Team Pure Science, Hans Christian Tungesvik, impressed everyone with an incredible performance and 2nd place at IRONMAN Haugesund this weekend. We've interviewed the young athlete to learn more about the race, exercise, and nutrition.

– Congratulations on the most important event of the season this far! Simply being able to complete a race consisting of 3,8 km swimming, 180 km cycling, and 42 km running is quite an achievement. What was the competition like?

Competing in Haugesund was simply perfect. The weather was fantastic with sunshine, hot temperatures, and almost no wind. The beautiful landscape of Haugalandet provided a perfect setting around the event. It was hard to keep my eyes on the road at times. In terms of performance, it was also one of those days where almost everything worked optimally.

I quickly got into a good rhythm when swimming, and I was one of five people exiting the water first, which was a great start for me. When cycling I was in the lead with two other competitors, before the winner Lars Petter Stormo decided to turn up the pace. I tried to follow but quickly realized that this would be idiotic. Both of us cycled alone the final 120 kilometers, and I entered the running section six minutes after Stormo. I was really tired at that point but looked forward to running as this is usually my strongest discipline.

My body responded just as I had hoped. My steps felt light, and I quickly reached my optimal speed which I was able to uphold throughout the race. This was obviously very demanding, but miraculously, I never "met" the infamous wall. It was a fantastic feeling when I started approaching the finishing line, and I could even increase my speed throughout the final five kilometers. Towards the end, I worked towards a marathon time of less than three hours and a total time of less than nine hours. Both of these goals are important barriers in triathlon that I have never broken before. But this time, I made it!

– Yes, with an incredible finishing time of 08:54:03! How did you prepare for this extreme competition?

I decided to go “all in” in my training a few years ago. I've wanted to figure out where my potential lies and explore how well I can perform in this sport. I currently live as a professional triathlete working with an internationally recognized trainer, usually exercising 20-30 hours per week and generally becoming significantly more serious with all aspects of training. This includes appropriate recovery, professional equipment, as well as careful consideration of diet and nutrition.

I try to keep a healthy and balanced diet, but I have also started taking krill supplements the last couple of years. I believe that this has helped me to stay fit, recover faster, and get the consistency I need in my training to perform at the highest level. I'm excited to learn more about the ongoing studies on krill oil and performance in IRONMAN-distance triathlons such as the Norseman.

Learn more about the studies conducted by Aker BioMarine and the Oslo University Hospital on krill oil and performance here.

– Are you happy with the results of the other members of Team Pure Science?

Absolutely! Kaja Bergwitz-Larsen came in second among women on the full distance triathlon, while Gunhild Berntsen won the half-distance. There were an additional ten strong results from the rest of the team.

– How do these results impact your career?

The result means very much to me! First and foremost because it is incredibly satisfactory that the hard and targeted work paid off. Additionally, it is a very important confirmation that what I do when working out is correct and that with patience I will continue to take steps in the right direction. It is this constant development that drives and motivates me. This result is also an important achievement with regards to recognition from the professional triathlon community, as well as sponsorship opportunities so that I may continue to compete professionally.

Read more: Can Krill oil improve the performance of US Rangers? 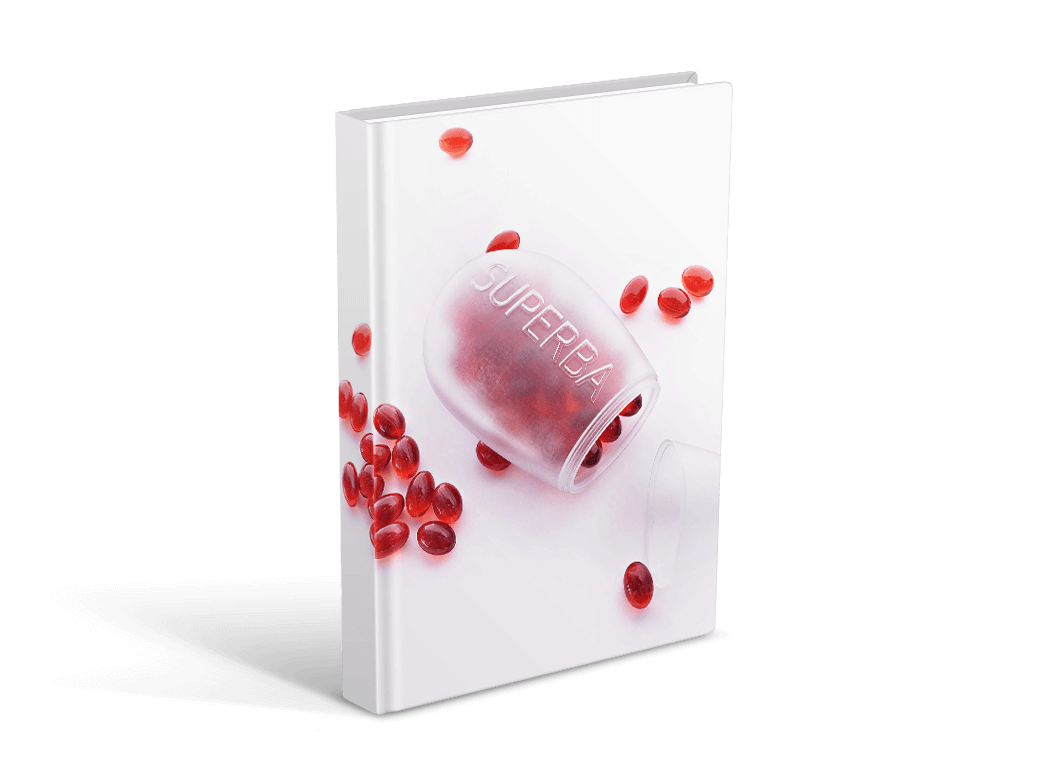