Can krill oil improve the performance of the US Rangers?

Scientists from the Medical University of South Carolina (MUSC) and the National Institutes of Health have launched a comprehensive research study, which will evaluate the effects of krill oil omega-3s on the resilience and performance of students at the U.S. Army Infantry Basic Officer Leadership Course and the U.S. Army Ranger Training School.

Enhancing force effectiveness by supporting the cognitive, emotional, and physical performance of soldiers is among the top investment categories identified by a reportfrom the Defense Science Board, U.S. Department of Defense. According to the report, the U.S. Military diet mirrors the standard American diet, which “may contribute to a force that is overburdened, stressed out, less healthy, and less effective than those in generations past” (Defense Science Board, 2013).

Highlighting the lack of polyunsaturated omega-3s in the modern American diet, the report specifically suggests that their benefits – improving resilience and cognition function – be studied further.

The goal of the study is to determine whether krill oil concentrate can improve the cognitive processes underlying performance of students in the U.S. Army Infantry Basic Officer Leaders Course and Ranger School.

This randomized double-blinded, placebo-controlled study will involve more than 400 students from both programs and is expected to be completed in March, 2018.

“Of concern is that U.S. food production practices over the last century have resulted in a dramatic change in the fatty acid profile in the American diet with increases in omega-6 fatty acids and decline in omega-3 fatty acids in the food supply. At the same time, a viable hypothesis is that omega-3s help in emotional state, cognitive function and mental health homeostasis,” said CAPT Joseph Hibbeln, M.D., co-principal investigator, National Institutes of Health.

According to the study lead Bernadette P. Marriott, PhD, Professor and Director, Nutrition Section, Department of Medicine and Military Division, Department of Psychiatry and Behavioral Sciences, Medical University of South Carolina, the purpose of this study is to investigate whether supplementation with krill oil concentrate can improve specific cognitive processes that underlie key elements of soldier performance that may have a measureable impact on performance and mental health under the extreme psychophysiological stress of military officer training.

“We are particularly interested in studying krill oil concentrate because it is phospholipid-bound and is reported to be absorbed more readily,” stated MUSC co-principal investigator, neuropsychologist, Dr. Travis Turner.

While the potential benefits for the U.S. military are obvious, the physical and cognitive effects omega-3 fatty acid supplements could have on the wider population are significant. The annual U.S. stratified national surveys by the American Psychological Association (APA) have shown that Americans live under a high level of stress, with 20% reporting states of severe stress.

“In the big picture, intake of omega-3s is essential for living a productive and healthy life. For instance, sustained attention, inhibition and cognitive control are essential for everyday things like safe driving, parenting, academic achievement and handling challenges at work,” Marriott explained.

According to Marriott, the study can potentially provide invaluable data supporting the role of omega-3 fatty acid in contributing to improved performance under stress, not only among military personnel but also the general population.

For more details about the study, please go to: https://clinicaltrials.gov/ 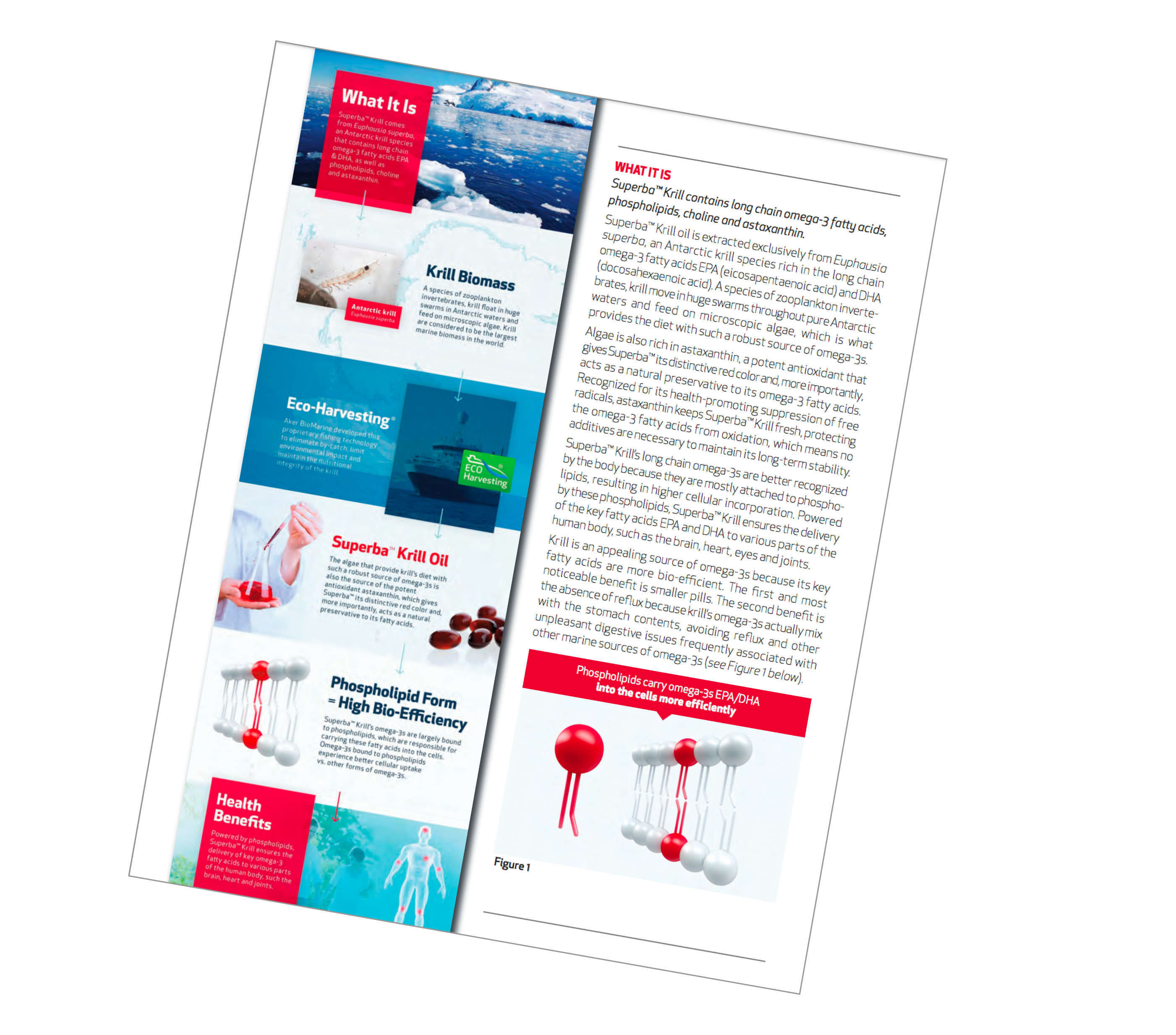