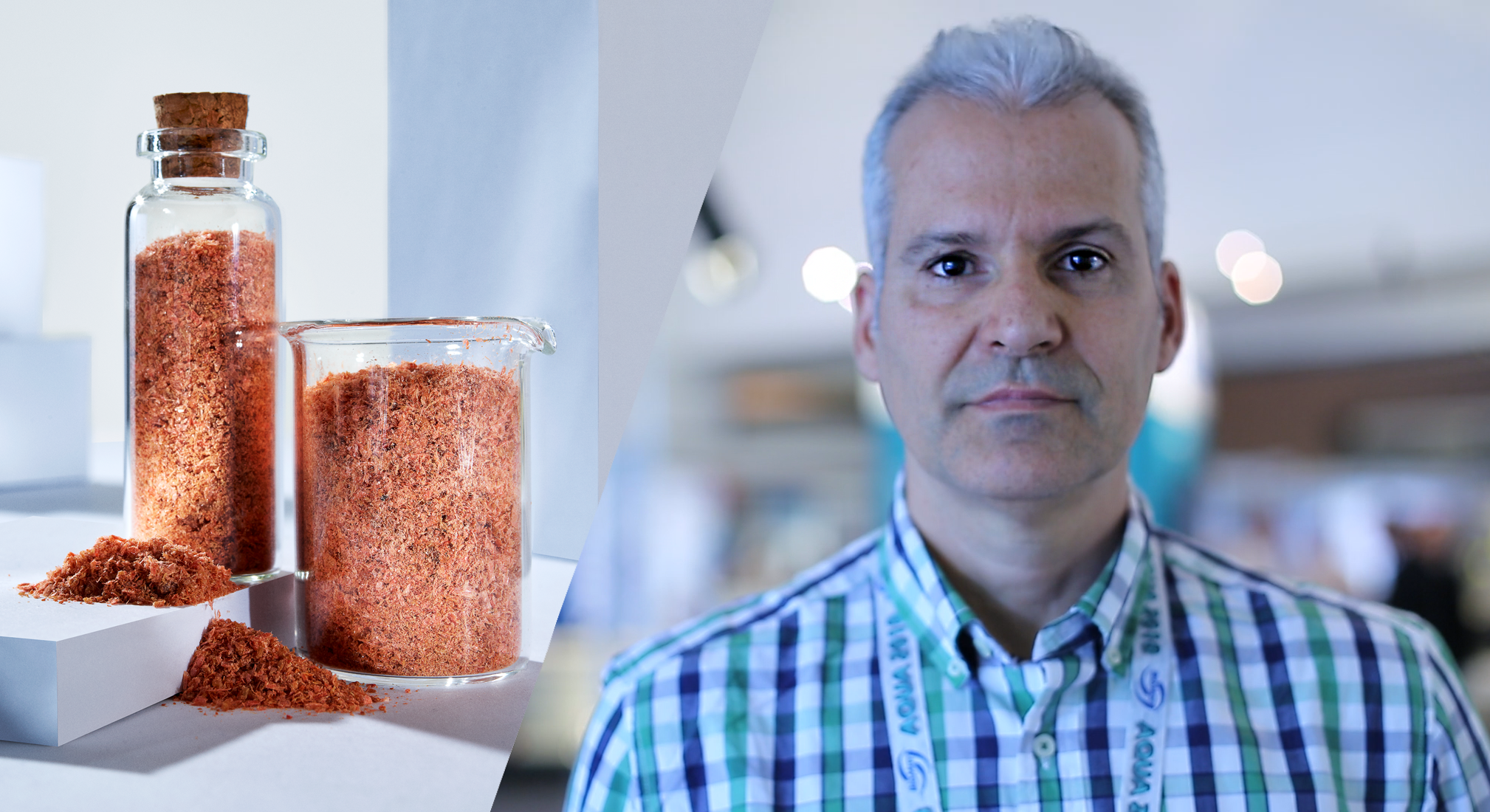 With the shrimp farming industry increasingly moving towards low fishmeal content feeds, practical feed formulations depend on meals, solubles and hydrolysates made from fish, squid, shrimp, krill and molluscs to act as chemoattractants and feeding stimulants. But with such a wide array of options, identifying the optimal marine chemoattractant for a species like whiteleg shrimp has proven incredibly difficult. Until now.

Published in the peer reviewed Journal of the World Aquaculture Society, a new study conducted by a team from the Instituto de Ciências do Mar, Brazil (Labomar) in conjunction with Aker BioMarine, shows a very clear winner, krill meal.

With under 100 animals/m2 in 56 1-m3 tanks, shrimp were fed 10 times daily for 74 days. At harvest, the shrimp were counted, weighed, and their growth performance and feed efficiency determined. In order to evaluate feed preference, two-by-two comparisons were carried out, with diets with different chemoattractants delivered simultaneously in two separate feeding trays allocated in each tank.

Adding, “While we found that some of these other chemoattractants also had the ability to promote a stimulatory effect on shrimp feed intake and feed preference, this didn’t actually result in enhanced shrimp growth performance. Indeed, the very clear positive growth effects observed in the shrimp fed krill meal, reflects the unique balance of higher feed attractiveness and stimulation, along with the steady supply of key dietary nutrients, delivered by krill, and krill alone”.

Aker BioMarine is a biotech innovator and Antarctic krill-harvesting company, dedicated to improving human and planetary health. The company develops krill-based ingredients for nutraceutical, aquaculture, and animal feed applications. The company’s fully transparent value chain stretches from sustainable krill harvesting in pristine Antarctic waters through its Montevideo logistics hub, Houston production plant, and all the way to customers around the world. Aker BioMarine is fully owned by Aker ASA, an industrial pioneer since its establishment in 1841. 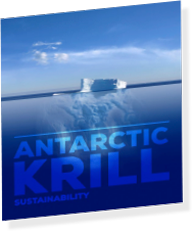