The power of tiny krill

Krill is one of our planet’s largest biomasses. This tiny crustacean, present in all oceans, holds a vital position in the marine food chain. Through millions of years of evolution, krill’s bioactive components and molecules have sustained Nature’s diverse species.

We at Aker BioMarine develop krill-based ingredients, rich in the omega-3 fatty acids EPA and DHA, for nutraceutical, aquaculture, and animal feed applications.

Most of the world’s population is deficient in omega-3, while three of the four main types of non-communicable diseases (NCDs) are associated with omega-3 deficiency. We deliver around one billion daily doses of Superba Krill to the market annually, improving the health of millions of people.

The Antarctic krill fishery is one of the world’s most sustainable fisheries. It is also notable for near-zero by-catches, fully transparent operations, and Marine Stewardship Council (MSC) certification, the highest standard for sustainable fisheries. In 2016, the krill fishery received an “A” rating by the Sustainable Fishery Partnership as the only reduction fishery in the world with a biomass that is rated “in very good condition." 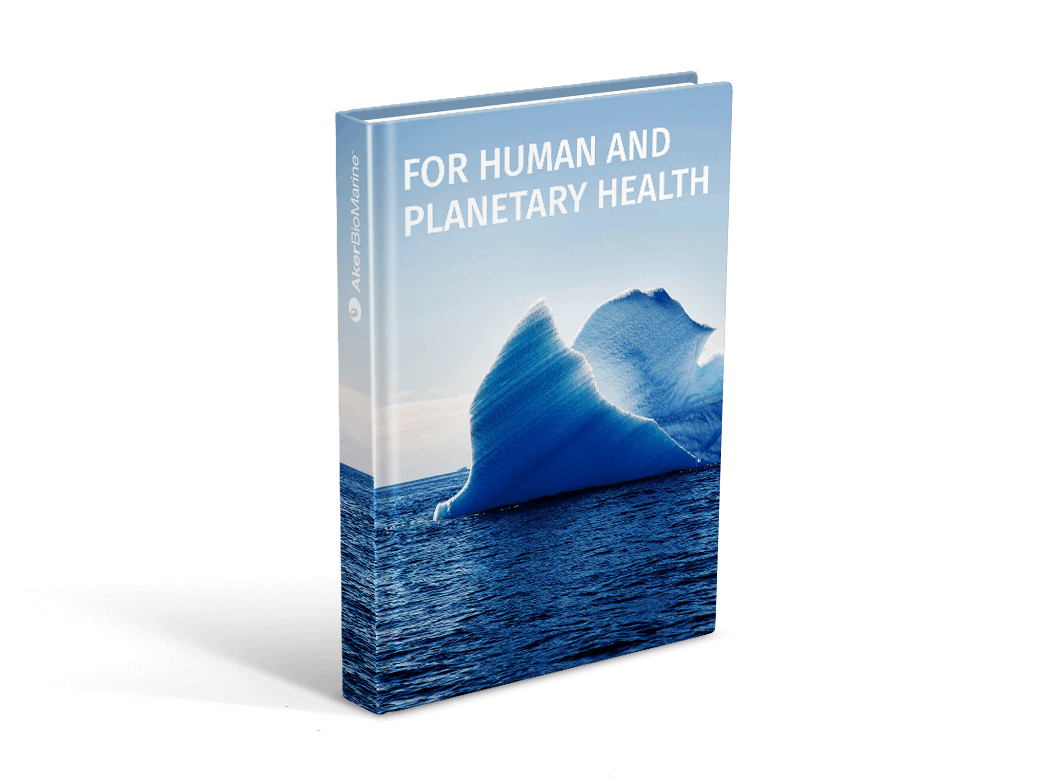