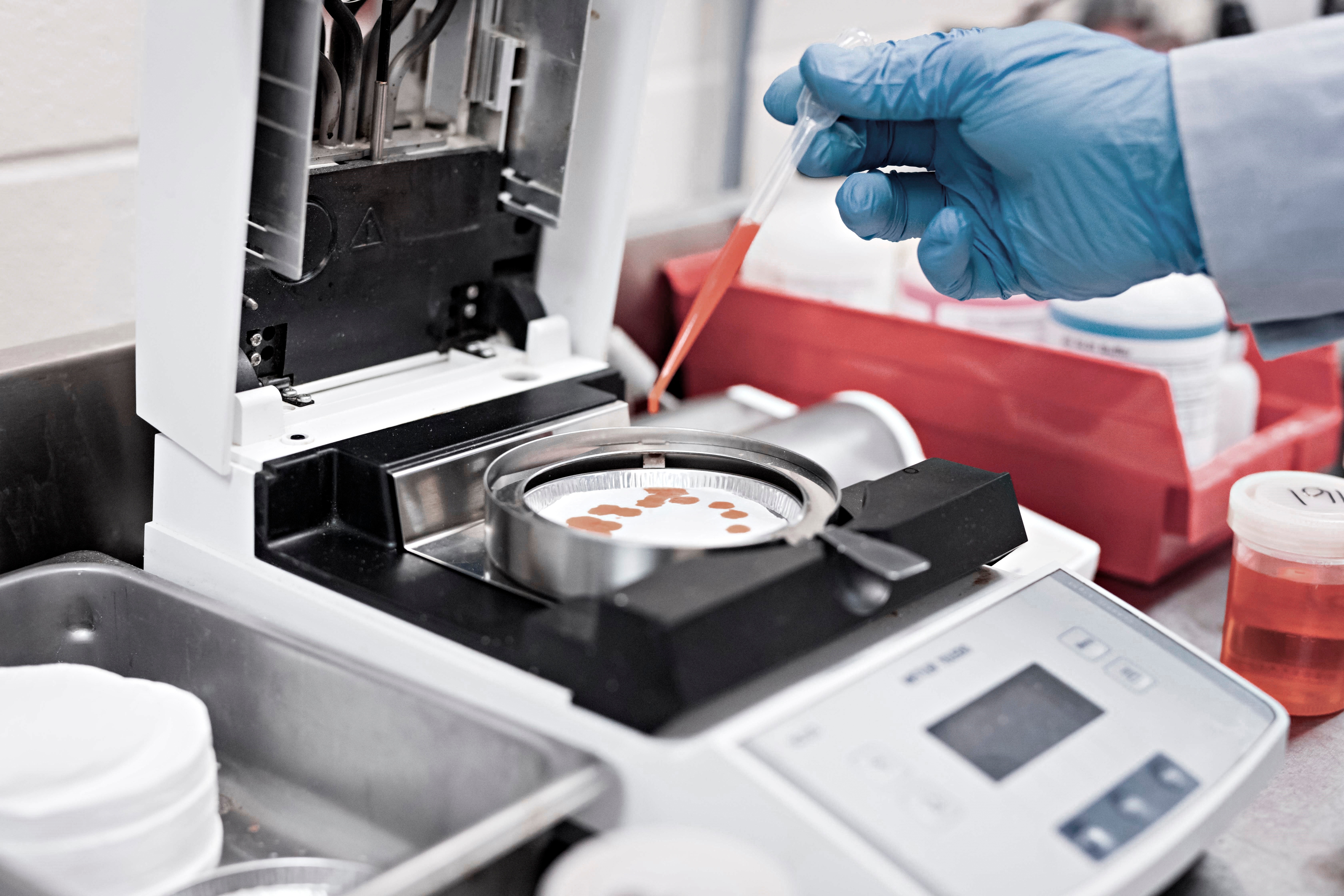 Although the body produces a small amount of choline on its own, we need to obtain the rest from our diets in order to help us meet optimal levels and maintain good health. While new diet fads and lifestyle choices might lead us to less choline intake, luckily there are options for raising choline levels with supplementation, and krill oil is a good option.

Choline is an organic, water-soluble compound that is neither a vitamin nor a mineral. It is often grouped with the vitamin B complex due to its similar properties and functions. Our bodies need choline for proper cell structure, function, and signaling, and like the omega-3 fatty acids EPA and DHA (such as in krill oil), choline contributes to cardiovascular, liver and cognitive health. Most choline in the body is located in phospholipids (fat molecules) and the most common are called phosphatidylcholines (PC).

According to the Institute of Medicine, an adequate daily intake of choline is 550 mg for men and 425 mg for women (rising to 450 mg for pregnant women and 550 mg for women who are breastfeeding). Choline is naturally found in egg yolk, chicken liver, salmon, soybeans and more, but additional choline dietary supplements might be needed to fully meet the body’s requirements. Krill oil contains choline in the form of PC (phosphatidylcholine), which are a class of phospholipids that incorporate choline as a head group.

According to Line Johnsen, PhD, VP Science & Regulatory Affairs, Aker BioMarine, “While the amount of choline found in blood plasma over 24 hours was not statistically different between those taking Superba Boost and those taking the choline supplement, a significant difference was found for one of the metabolites of choline, TMAO (trimethylamine N-oxide).” “In the choline supplement group, a clear and significant increase in plasma concentration of TMAO was found, while after taking Superba Boost the increase was much less. The mean maximum plasma concentration of TMAO after choline bitartrate was about 13 times higher than after Superba Boost.”

“Krill oil, a natural source of choline, does not produce high plasma levels of TMAO,” said Nils Hoem, Chief Scientist Aker BioMarine. “High levels of TMAO can lead to a number of health issues, when combined with other many dietary/lifestyle factors. To the end, krill oil is a safe, effective and well tolerated way to boost your necessary intake levels of choline, an essential nutrient.” 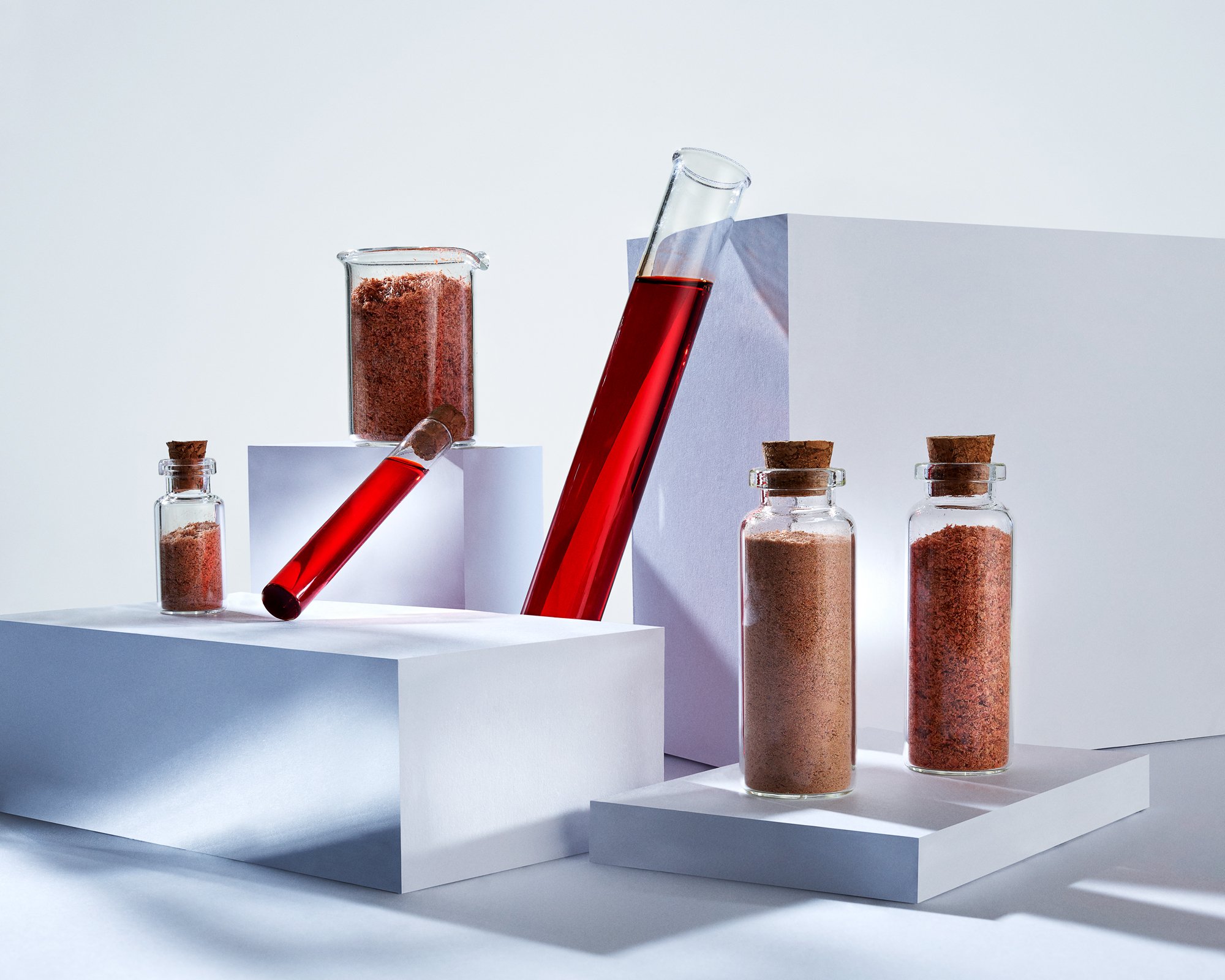