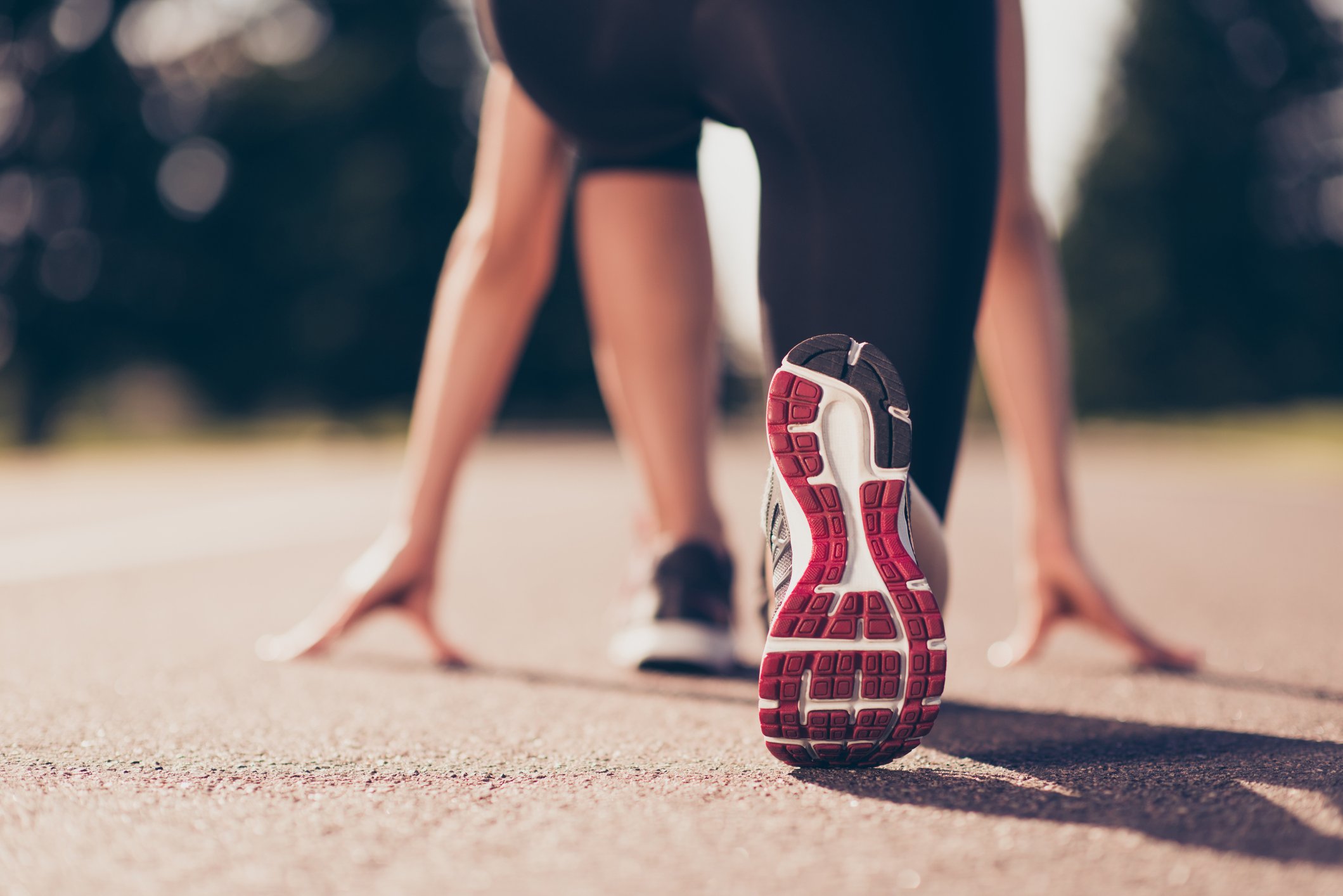 Choline is an essential nutrient that has been implicated in athletic performance due to its role in maintaining normal muscle function. Levels of circulating free choline may decrease during high-intensity exercise, yet few nutritional strategies to counteract this potentially performance-depleting loss in choline have been investigated outside the laboratory.

To that end, Aker BioMarine, in partnership with the Oslo University Hospital, has been investigating the effects of supplementation with krill oil (a rich source of phosphatidylcholine) on serum levels of choline and its metabolites in athletes competing in triathlons of varying distances. Athletes who participated in the recent Norseman Xtreme triathlon (widely regarded as one of the world’s toughest and most coveted races) and the Oslo triathlon were studied. Results show that the consumption of krill oil prior to endurance competitions increases levels of circulating choline and its metabolites in athletes.

This field study, published in Frontiers in Nutrition, investigated if pre-race supplementation with phosphatidylcholine (from krill oil) can increase levels of choline and some of its metabolites in athletes during triathlon competitions.

Forty-seven triathletes, ranging in age from 25 to 61 years, were recruited from participants in the Ironman-distance Norseman Xtreme triathlon and the Sprint/Olympic-distance Oslo Triathlon. Twenty-four athletes were randomly allocated to the krill oil group, receiving 4 g of Superba Boost™ krill oil daily for 5 weeks prior to the race, and 23 athletes were randomly allocated to the placebo group, receiving 4 g of mixed vegetable oil daily. Blood samples were obtained before the race, immediately after completion of the race, and the day after the race for analysis of choline and its metabolites.

Our results show that the reduction in choline is dependent on race distance and that consumption of krill oil prior to endurance competitions increases overall levels of serum choline. More specifically, serum choline was reduced by between 15% and 34% on average from pre-race to race finish in all races, but significantly higher concentrations of choline (9.4% on average) were observed in the krill oil compared to the placebo group. Furthermore, the krill oil group showed a significantly greater increase in serum choline from race completion to the day after the race.

“There has been a worldwide increase in the number of people participating in endurance events over the past decade,” said Andreas Berg Storsve, MSc PhD, Director R&D, Aker Biomarine Antarctic AS. “Therefore, it’s imperative that we continue to explore nutrients like krill oil and their impact on sports nutrition. As demonstrated in this first of its kind study, supplementation with krill oil over time increases overall levels of circulating choline in endurance athletes participating in a wide range of competition formats with varying levels of difficulty. This means that the study is also good news for novice athletes and general consumers alike, and the bottom line is that anyone engaging in physical activity can benefit from krill oil.” 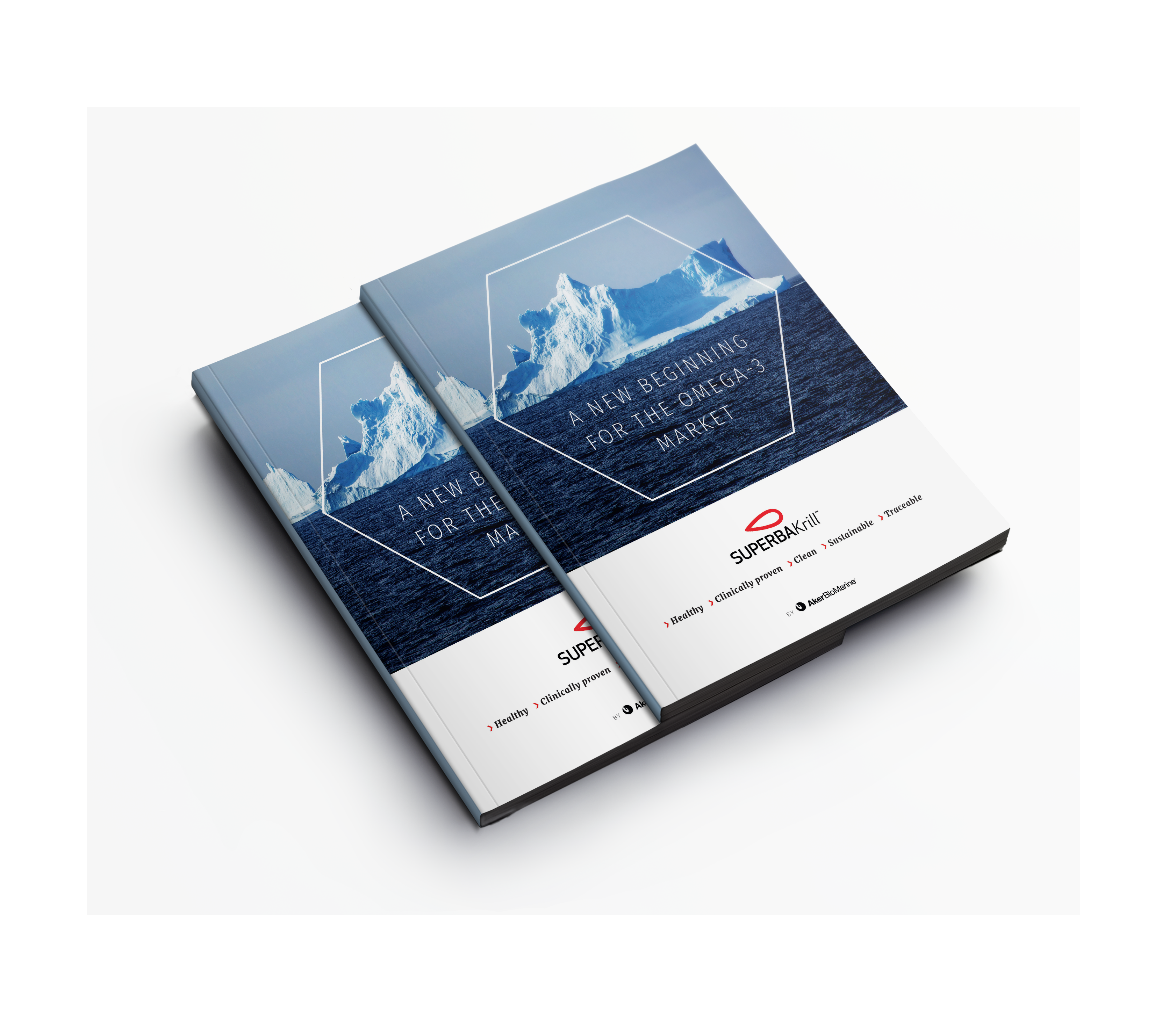