Norwegian Thomas Wærner (47) today won the legendary Iditarod. The dog race that runs from Anchorage to Nome, Alaska was won by Thomas after fighting for over 9 days in the majestic nature in Alaska, along with his 14 dogs. Thomas is the third Norwegian in history, after Robert Sørlie and Joar Ulsom, to win the world's largest dog race.

Last year, Thomas Wærner won both the Femund Race and the Finnmarks Race, the first  dog musher to do so. The fact that he now also wins the Iditarod within two seasons makes him unique in this sport and one of the world’s best dog mushers.

He is also the first overall winner of the QRILL Pet Arctic World Series! No one has ever achieved such results.  Wærner started in Anchorage with bib number 40, and went out in a fast pace to get to the top 10. Day by day, he picked positions, before moving up in the lead at the last part of the Iditarod. Since then, he has left the rest of the field and dominated the last two days. A very impressive effort by Thomas and his dogs. He completed Iditarod with 10 of his dogs in Nome.

Iditarod is 1560 kilometers long and started on March 8 in Willow with 57 dog teams. Eleven of them have had to scratch.  The corona virus has also made its mark on this year's edition of Iditarod, which is the only sports event going on in the world right now. At several check points, the dogs check point have been moved out of the small villages to prevent infection.

Some highlights of the team from the Iditarod 2020 race.

About the QRILL Pet Mushing Team

QRILL PAWS will highlight the sport of long-distance dog mushing. The aim is to help the sport and the mushing community to grow and to strengthen the separate race organizations, as well as showcase the world-class dog care that the sport is famous for.

The series is based on an advanced digital visualization of GPS tracking, joint point system, as well as television production and distribution. QRILL PAWS was established as a non-profit sports series through an initiative by Aker BioMarine. All proceeds go back to the events and as investments in the sport of long-distance dog mushing. 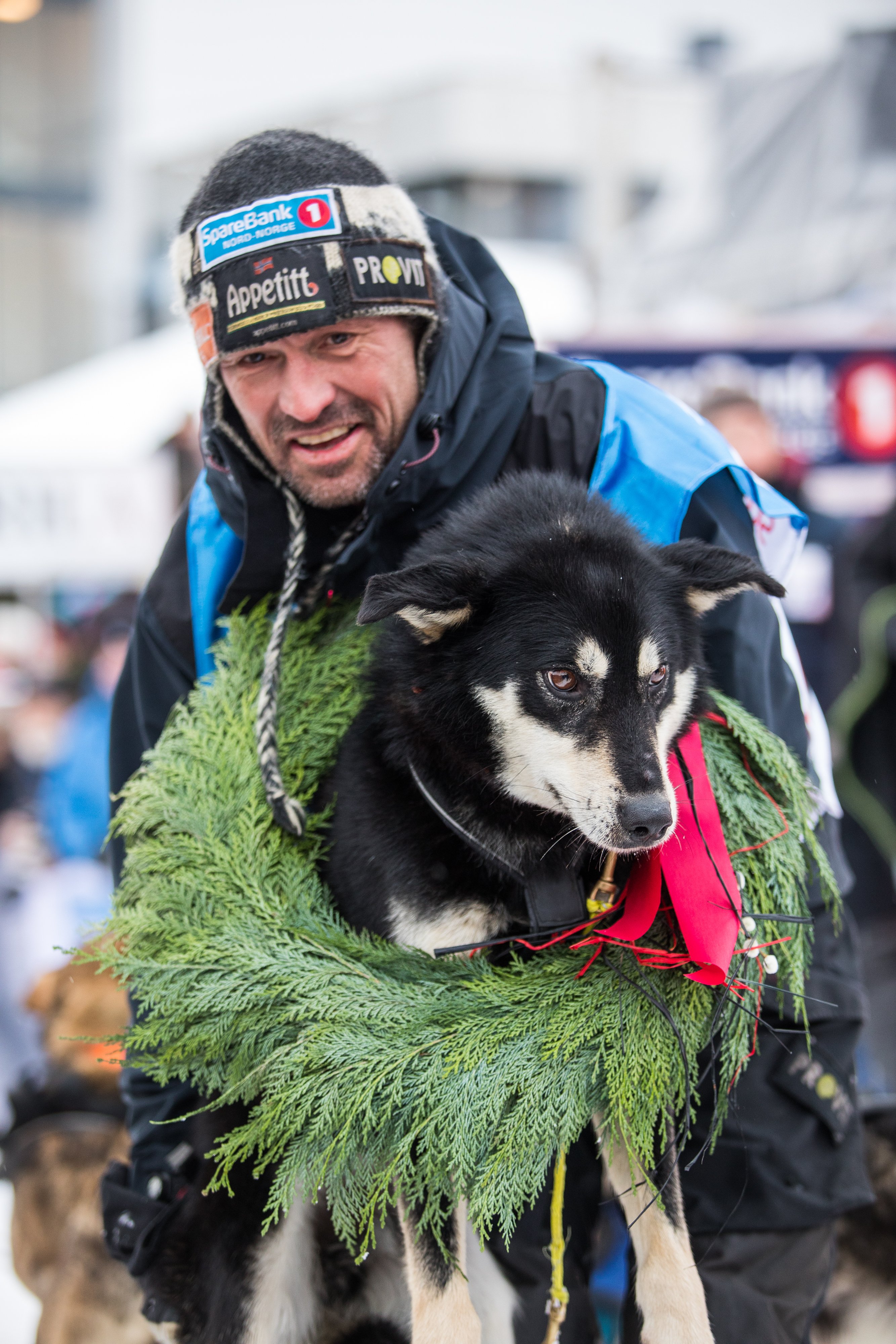